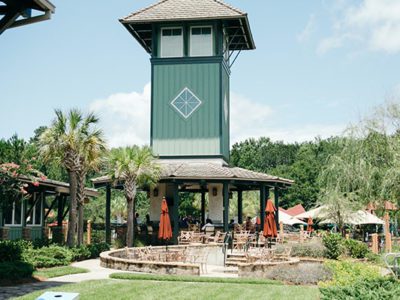 Bluffton is at it again! Whether you’re about to retire or still dreaming, Bluffton made it to #6 of Southern Living’s most recent list of Best Places to Retire. If … 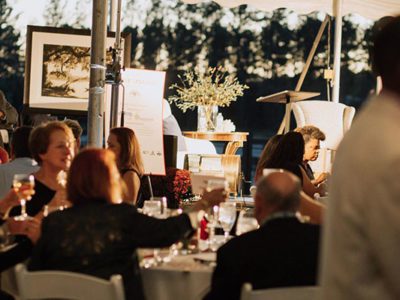 This past weekend, Bluffton Self Help celebrated their 30th anniversary in conjunction with the Historic Bluffton Arts & Seafood Festival right here in Hampton Lake, at Crystal Lake. The evening … 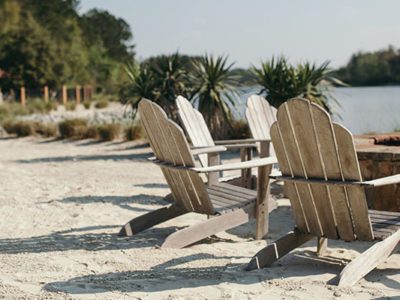 We Love our Lowcountry…and so Does Everyone Else!

Conde Nast Traveler announced its coveted Reader’s Choice Awards and Hilton Head Island has been chosen as the #1 Island in the United States…again. Last year the Hawaiian Islands of Maui … 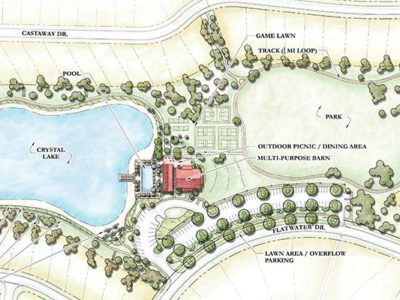 We are excited to announce that we are now well underway on the construction of the first phase of Hampton Lake’s next amenity center, Parkside! At the Town Hall meeting on … 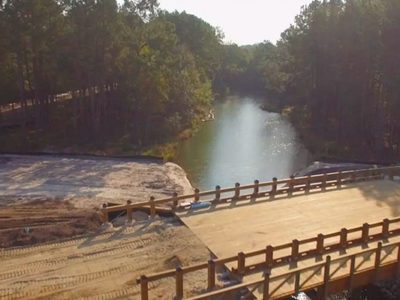 With last Fall’s initial Phase 3 release of properties now 78% sold, we are thrilled to announce the expansion of Phase 3 with the opening of 49 new preserve view …

The VIP Grand Opening of the Lakeside Homes Collection by Logan Homes was held on the Friday, September 30th with a public grand opening on Saturday, October 1st. Conveniently located …

The Endless Recreational Opportunities of Hampton Lake and the Lowcountry

If you’ve ever been frustrated with the recreational opportunities in your town, you’re not alone. Folks up North often envy the relaxed lifestyle of Southern living, while some Southern cities …

Some people prefer the loud hustle and bustle of big cities, while others prefer the quaint serenity of smaller towns. Most, however, prefer a combination of these qualities. Of the …

Living in one place for your entire life can feel restrictive. Sometimes, you just want to follow your dreams and move somewhere special. If you’re looking for the perfect place …

3 Reasons to Find Real Estate In South Carolina for Retirement

In the United States today there are approximately 40 million Americans age 65 and older, who collectively make up about 13% of the population. Whether you’re approaching retirement age or …